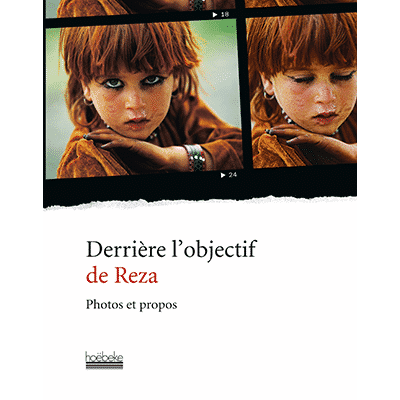 Reza, an exiled Iranian situated in Paris, has been traveling the world for over 30 years. His journeys have been remarkable and unique, as he is a devoted photographer renowned by a large audience. From North Africa to Asia, from Central Africa to the Balkans, Reza’s images have captured expression, light and remembrance of the countries he has crossed through.

His images pertaining to a simple and natural state of being, Reza’s photography is harmonized with humanist principles. His work, widely exposed in international press (Time Magazine, Stern, Newsweek…), has testified Reza’s faith in man and his courage.

Behind Reza’s Lens welcomes the audience into Reza’s universe, behind his objectives, presenting hundreds of his iconic photographs throughout his voyages. Reza reveals the steps of his creations based on his perspective, his intentions, his techniques or framework, and exposing his work on a daily basis.